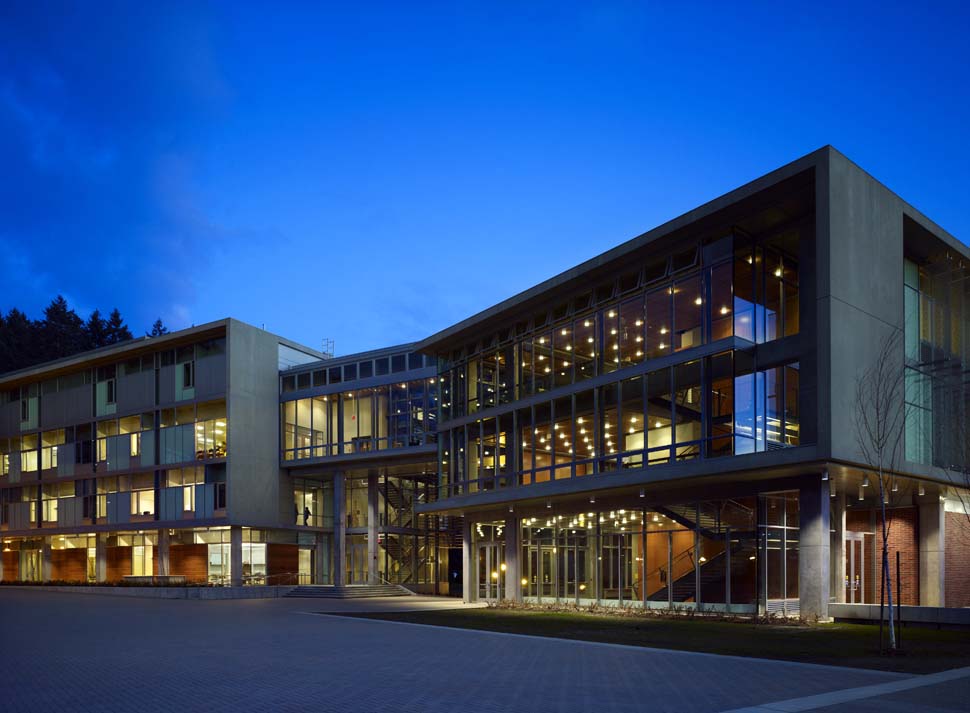 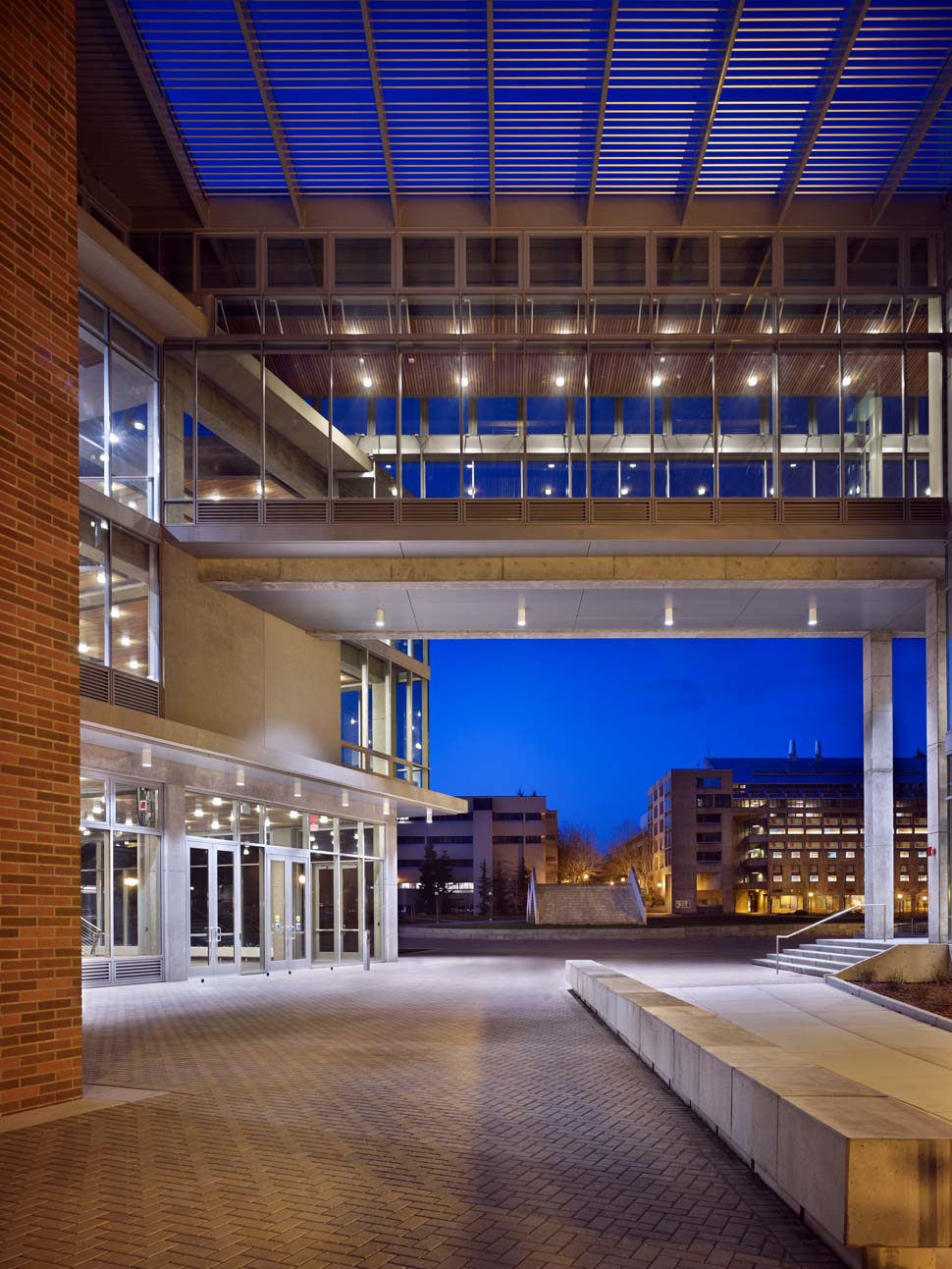 D&S Electrical Contractors, Inc. worked extensively with the general contractor and the mechanical contractor to integrate electrical and electrical-related systems into a comprehensive, multi-trade, coordinated set of installation drawings.

Several areas of congestion and conflict were identified throughout this process that further defined and harmonized electrical and mechanical systems to minimize impacts to the design and overall construction. Even though there were some areas where conflict resolution could not be obtained, the process minimized schedule and cost impact by identifying and allowing for redesign before layout began. 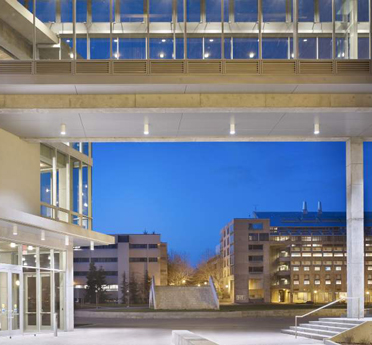 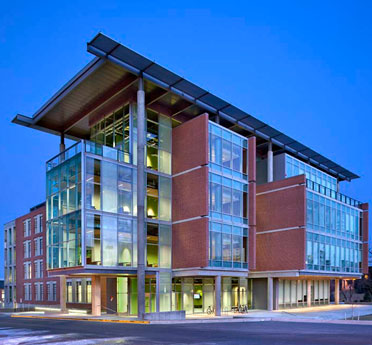 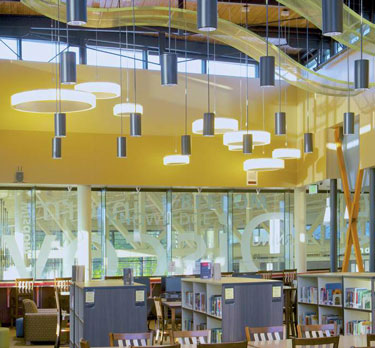 Founded in 1978, D&S Electrical Contractors is one of the most experienced commercial electrical contractors in the Pacific Northwest. We specialize in healthcare and educational facilities, offering pre-construction planning, design/build, design/assist, and electrical system installation services.